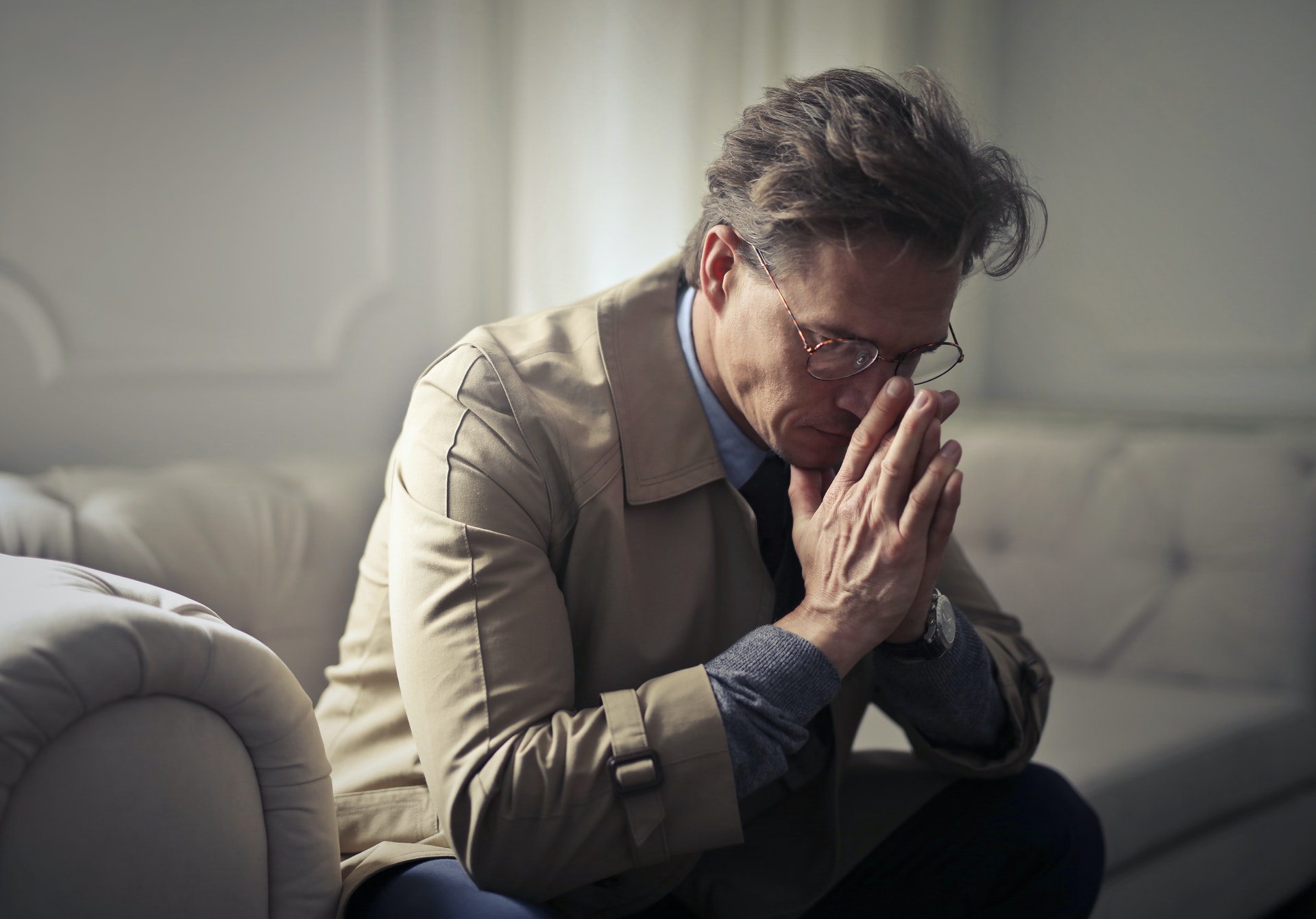 Critical thinking is important because we are bombarded with marketing and persuasion attempts.  It means skepticism about using weak arguments in decision making. In critical analysis you guard against possible errors in your analysis.

When we look at any information, thinking slow and analytically takes energy. Instead we use intuition, the fast thinking [1].  We deal with cognitive biases [2] and logical fallacies [3]. It is easiest to deceive oneself.

Our intuition wants to go ahead. Even though we have empirical evidence, we don’t look at it. Our conclusions may be wrong if we have made logical errors in our reasoning. Of course, our evidence may also be wrong or weak.

Marketing and persuasion [4] focus more on feelings and person to person connections than facts. They encourage us to go fast ahead which often results in irrational decisions.

In critical thinking you want to avoid conclusions that are too early. You gather evidence and allow ideas to fly.  People should make their own conclusions, reasoning and protect their views.  Facilitators can use other methods than open discussion to avoid dominance of a few people.

In cognitive biases we use shortcuts in our decision making. We ignore the evidence and focus on the messenger.

We believe that we know more than we really know. I trust myself the most. If it was my idea, it must be right. We advocate results that are useful for us and confirm our assumptions. It is also  easy to be right in hindsight and think in a given context, inside the box.

We believe people like us. If the idea came from a person that votes the same party, likes same kind of food and works in the same industry, he or she must be right.

Good and confident presentations make us buy ideas. We take advice from a famous actor.  We believe experts, scientists and authorities even outside their area of competence.

We follow the others. It requires courage to challenge a popular view. Earth must have been flat in medieval times because everyone at that time said so. Sometimes group thinking becomes mass psychosis [5]. We have had a tulip mania and South Sea Bubble [6].

Another powerful marketing tool is repetition. You start to think that product X makes you a strong man because you have heard this claim so many times.

We remember the rules of logic from school mathematics. Applying them to real world problem solving requires dedicated work.

We generalize individual incidents too easily. All swans must be black because the only swan I have seen was black. We assume cause and effect relationship when things happen after each other. I drank bottled water and now I am sick, so the water must have made me sick. Assuming causality without mechanism happens easily.

We should look at the numbers when we have a causal mechanism. For example, the boiling point of a 2% salt-water solution is 102 oC not 100 oC [7], but this amount of salt has no practical importance in daily cooking.

Circular reasoning conclusion just repeats an assumed argument. Mr X is a good communicator because he speaks effectively. Strawman argument in a debate weakens opponent’s viewpoint. Ad hominem is an attack against the speaker not his or her opinions or arguments.

In critical thinking facilitators can use drawing to visualize the relationships of the arguments. Logic tables are also useful.

Scientific Method is based on empiricism. Organizations thrive with the culture of experimentation. When we are analysing the evidence, the data, we may find that it is misleading or wrong. We may have gathered parts of the data, but we also use data and references from the others. Can we just trust the data that we can’t verify? This is called the replication crisis of science [8].

Randomized double-blind study is the gold standard of empirical research. If we are developing a new drug we need to know whether the healing is due to the drug or something else. In a such study patients are randomly divided into two groups: 1. those who get the new medicine and the best treatment and 2. those who are receiving placebo and the best treatment.

Results depend on the sample and patient selection. Because there is a chance of chance, we use multiple studies. We need to create the research plan in advance and define success. Is it to be alive 5 years after the study or 50 years or something else.

Often the conclusion can’t  be deduced  from one or more of the arguments.  We start to use probabilities. Are the decision that we make in our statistical analysis valid? At least we must consider the selection of the sample, time periods and handling outliers very carefully. Presentation graphics maybe deceiving us.

We have to make decisions when they are needed. We don’t have the data that we would have liked to have. World is changing. Rules are changing. We make a cautious decision based on incomplete data and prepare to change it.

Scientist reports conflicts of interests in his publications. If a researcher who works for the pharmaceutical company publishes a drug study, readers know that he has an incentive to present the results that are favorable to this company.

Skepticism is important when power, careers or money has influence on the decisions. Information can be biased. For example, only favorable results will be published. Censorship and other coercion techniques may be used.  Science and decision-making together require freedom of speech, open debate and that the evidence determines decisions.

Take a look at our services and find a perfect fit for you! What would you like to learn next? – Lifelong learning.